Polish mining is a threat to drinking water for tens of thousands of Czech & German people.

At the Polish border with the Czech Republic and Germany, the Turów open-pit lignite mine is draining water resources and leaving entire villages dry. The mine is currently operating under a six-year mining license extension obtained without public participation and a proper environmental impact assessment. Since May 2020, the mine has therefore worked illegally. The Polish state-owned company PGE threatens to expand the mine and re-license its operation until 2044. If this happens, thousands of people may lose access to water, amid a global health and climate crisis, and in a blatant violation of EU laws.

Czech wells are drying out, Saxon houses are in danger of collapse

This problem is affecting Czech families living near the Polish Turów coal mine, which is causing drought, noise, dust, and flash floods. And the situation is about to get worse. Thousands of people are at risk of losing their access to drinking water. Many wells are already completely empty, and the area is drying out.

Saxony joined the long-term efforts of the Czech Republic, whose inhabitants are similarly impacted by the Turów mining. The mine is draining water resources from the Czech Republic, leaving entire villages without drinking water, and endangering the homes of Saxon communities by causing acute landslides straight under their houses by up to half-meter. 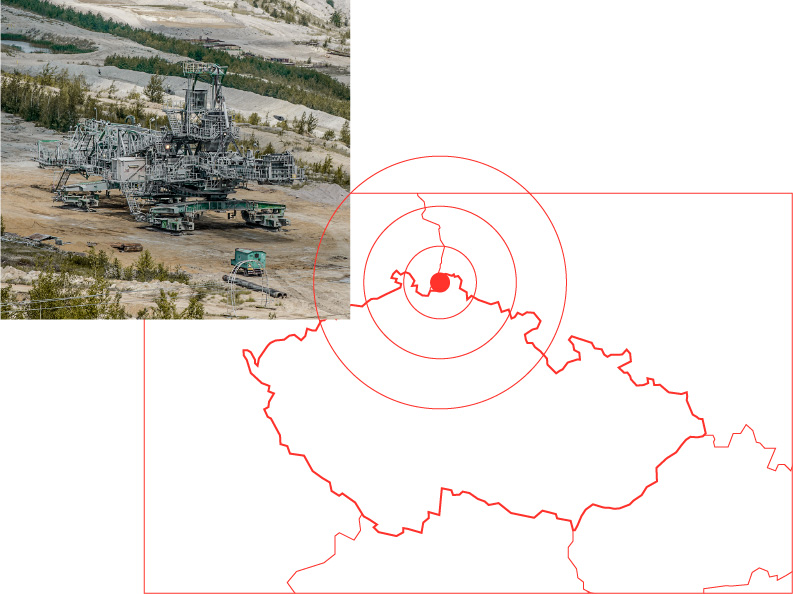 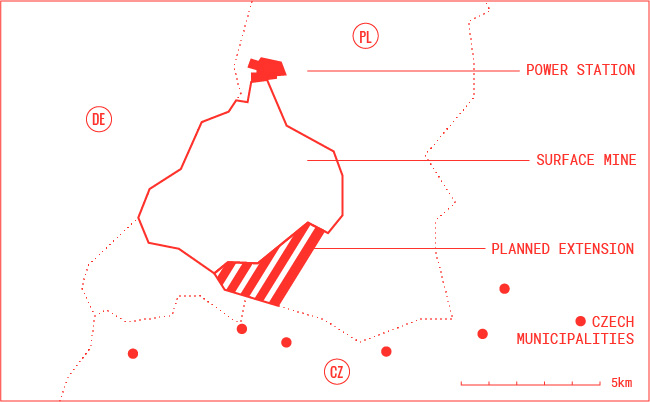 Despite the objections of the Czech Republic, the operation of the mine was extended. That means Poland has been mining illegally since May 2020 and will continue to do so for the next 24 years.

For this reason, Frank Bold, the public benefit-oriented law firm paired up with the local communities, the affected governments, and international NGOs to help resolve this case in favor of the local community and nature.

Within this team, my role was to gather the necessary information, form the fitting messaging with a goal to attract the attention of the EU, and make the international law-abiding precedent from this local violation of human & environmental rights.

The burning climate crisis, right in the heart of Europe

The mining affects also the Kronus family, whose family refuses to visit them. “They’re afraid of not being able to take a shower since that has happened several times,” says Mrs. Kronus. Every evening they don’t know whether they will have enough water for themselves and their children the next day. The water level in their well is only a few centimeters high. 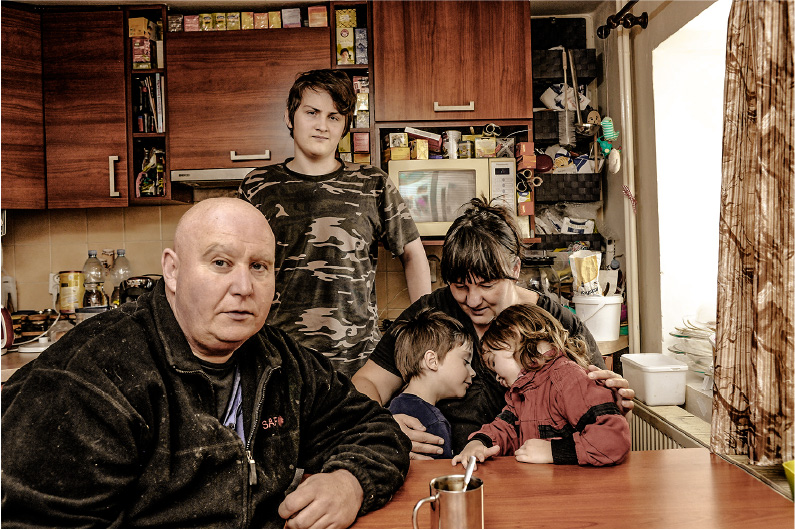 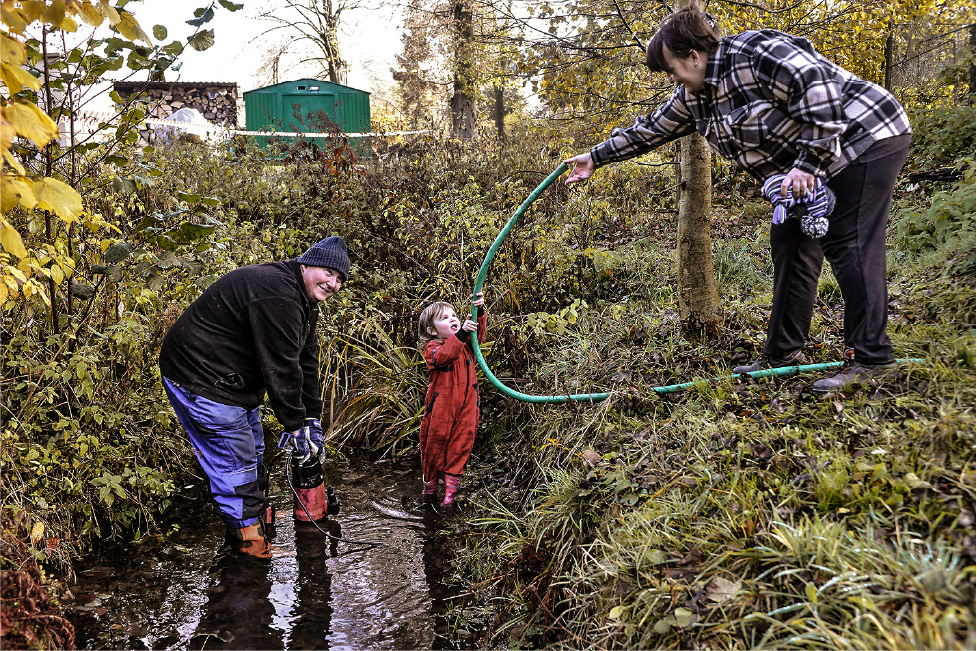 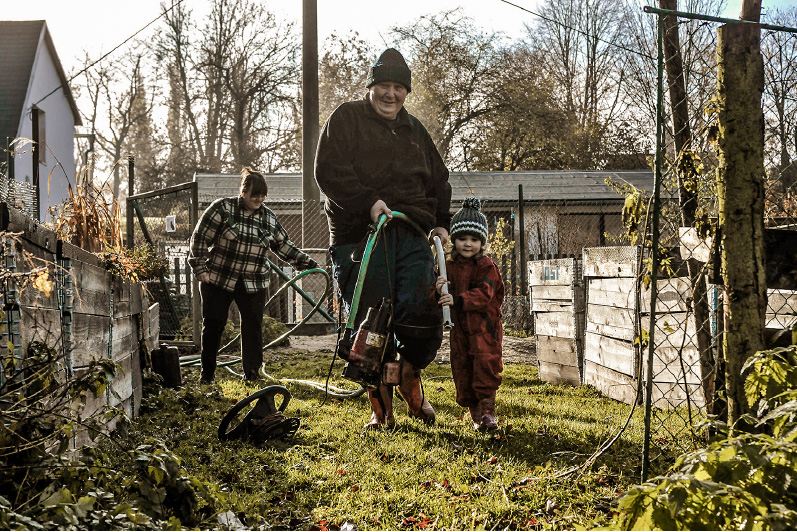 Hope above the horizon. For everyone

Despite the damaging neighboring countries, violations of directives and climate commitments on one hand, and already existing alternatives to the Turów operation on the other, Poland is still sticking to coal. Recent studies show that transition of the Polish region is possible and even more – it is twice cheaper than continued mining while being beneficial for all involved. Neighbors from the Czech and German regions are ready to support Poland on this path.

To win does not only mean to end the mining in Turów. The victory is also in showing countries that are still using the coal energy that more health-, community-, nature- and cost-friendly alternatives exist and that we are ready to step in and partner with those on the joint transition on the improvement of our energetic systems.

The decision in the Turów case could be an important example for the future solving of the numerous current and unborn cases when companies and countries are responsible for the damages to communities and their environment.

December: DG Environment shares the legal opinion that Poland breached EU law when prolonging the mining concession for the Turów lignite coal mine. Specifically, Poland is in violation of the Environmental Impact Assessment Directive, Access to information Directive, and the Treaty on the European Union.

February: The Czech Republic has filed a lawsuit against Poland at the Court of Justice of the European Union, saying it had violated the bloc’s law with the expansion of mining at the Turów lignite mine.

”This is truly a major milestone in the case. European commission supporting the Czech claims is a long-awaited significant step forward. Czech Republic has now a strong standing in pursuing its path towards ECJ. In this aspect, Turów is a precedent-setting case, when one member state is taking into its own hands an initiative to protect its citizens against violation of EU environmental law by another member state.

We strongly believe that the rights of local citizens will be at the end protected. The Czech Republic knows that time is of the essence here as the mining operation is getting closer to the Czech border each day and with that more people are already losing water.

Petra Urbanováa lawyer at Frank Bold, the public benefit-oriented law firm which provides support to local citizens and municipalities impacted by the Turów mine.

All images presented come from the Water or Coal website made by Frank Bold supported by the financing of the Liberec region. The author of the photographs is Ibra Ibrahimovic.