A festival that pounds the heart of the community

There is nothing like a non-caring society. Only a society that has not found its story yet.

Despite the fact the Czech regional capital Kolín has plenty of high schools, young people do not stay within the town’s boundaries when they reach adulthood. Most of the time they leave for a university, and only rarely come back. Like that, Kolín is facing the outflow of human, cultural, and intellectual capital. In the eyes of young people, it is simply because nothing is happening in their hometown. Used to travel for culture and education outside the town, they do not feel the connection to the home ground. Staying in Kolín means being stuck in one point forever, they fear. As a group of students and young professionals who were worried about the fate of their hometown, we did not want to sit and wait. Instead, we have decided to act and raise the culture from the grassroots. Pump up the heart of Kolín.

Based on the research conducted on high school students, Kolín youngs do not only want to be the consumers of music. They want to be part of something bigger, where they can grow their skills, get inspired, and have fun on the way. Thanks to this insight we have joined the forces with 30 volunteers from high and apprentice schools and developed a town story to cherish the Kolín youth. The main empowering claim, “Pump up the Heart of Kolín”, send a clear message to the world: Everyone can do it. You can make great things, just get up and start doing. The main faces of our campaign became (alter egos of) famous natives of Kolín, a photographer Josef Sudek and an actress Libuše Geprtová. Being depicted on the poster in the same position as their counterparts from today’s youth, they served as an example for the Kolín young generation.

It was Josef Sudek, who guided our fans through social media. Together with him, they could compete for the festival tickets in a photography contest or learn tips on how to become a successful candidate on a queen/king of Majáles. Next to it, our online platforms brought interviews with inspirational citizens of Kolín, scoping in occupation from acting, movie directing, politics, sport to university teaching. 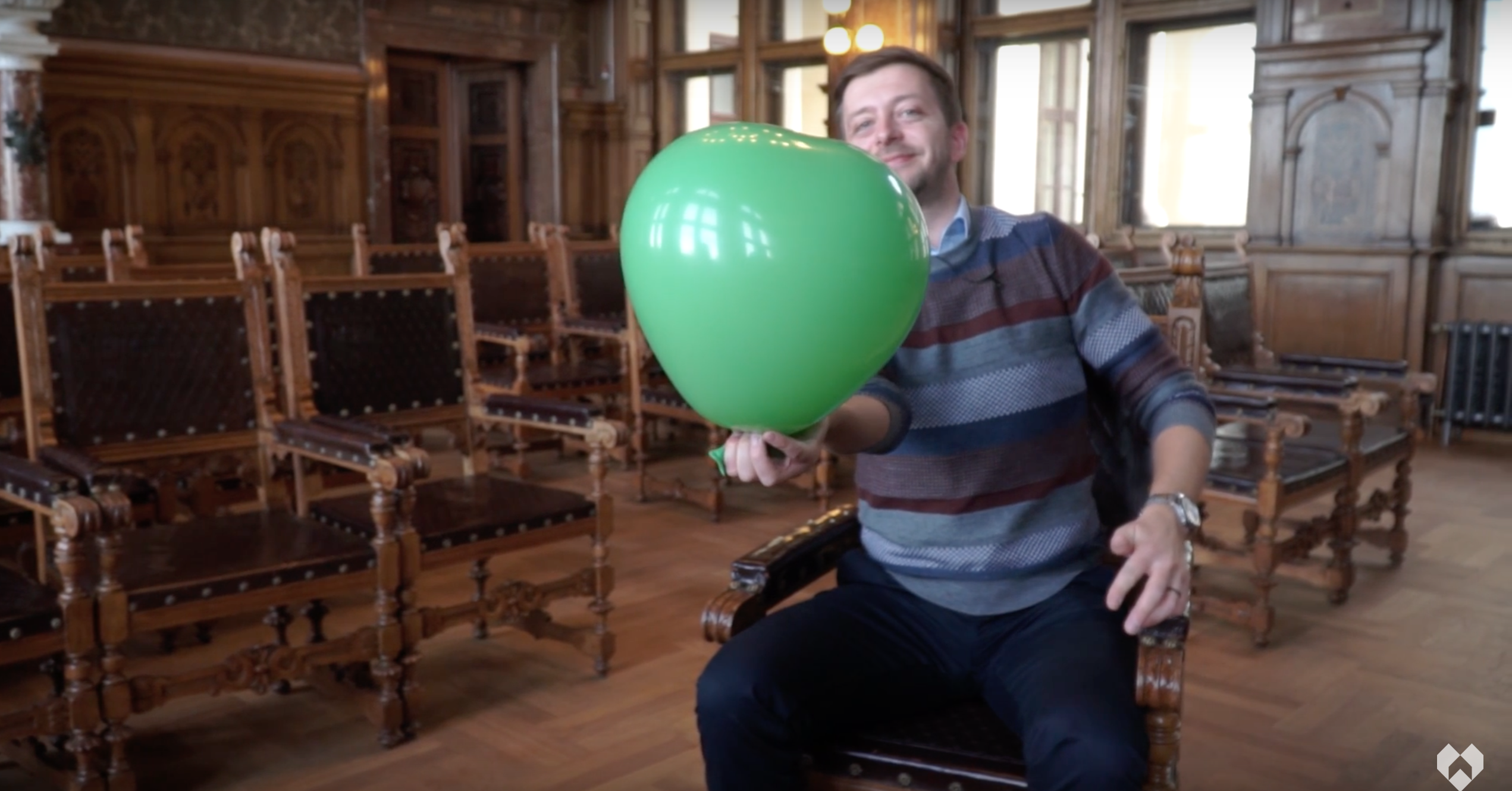 Weeks before the main event, media, and social platforms buzzed with Kolínský Majáles. We have brought the fresh air into the city with our daring, but inclusive campaigns. With the prospect of victory of the position of the queen/king of Kolínský Majáles, students held their own events to gain the favor of the voters. Young people walked around the city with our apparel, consisted of bags, rucksacks, and badges, proudly claiming they are part of the movement pumping up the heart of Kolín.

Next to the young generation, we have woken up the adult generation, too. We have done so with our architectural/art happening regarding the busy highway, cutting the city in two halves, causing numerous injuries and deaths in an attempt to cross its overloaded territory. We have published the manifesto where we have called for a change of the unbearable situation, bringing the city back to the citizens, not the vehicles.

Despite the lively attention, we have earned the broadest recognition thanks to our last project, balancing on the edge of art, technology, and activism. Together with the robotics students of Czech Technical University we have constructed the neon heart in the shape of the festival logo and placed it on the town hall. Hanging above the door, the heart announced everyone the young generation occupies the walls of the municipality. Thanks to the IoT implementation, everyone could pump up the heart of Kolín just by clicking the button on our site. Not in the neighborhood? No problem! Thanks to the town camera linked to our site, everyone could beat the Kolín heart from the comfort of their home. Like that, interactions went from hundreds to thousands from various regions of the country, sometimes even outreaching its boundaries. The heart installation got the biggest attention thanks to the later-added gamification element, which allowed everyone to earn some extra points for their queen/king candidate by lighting up the heart in her/his colors. 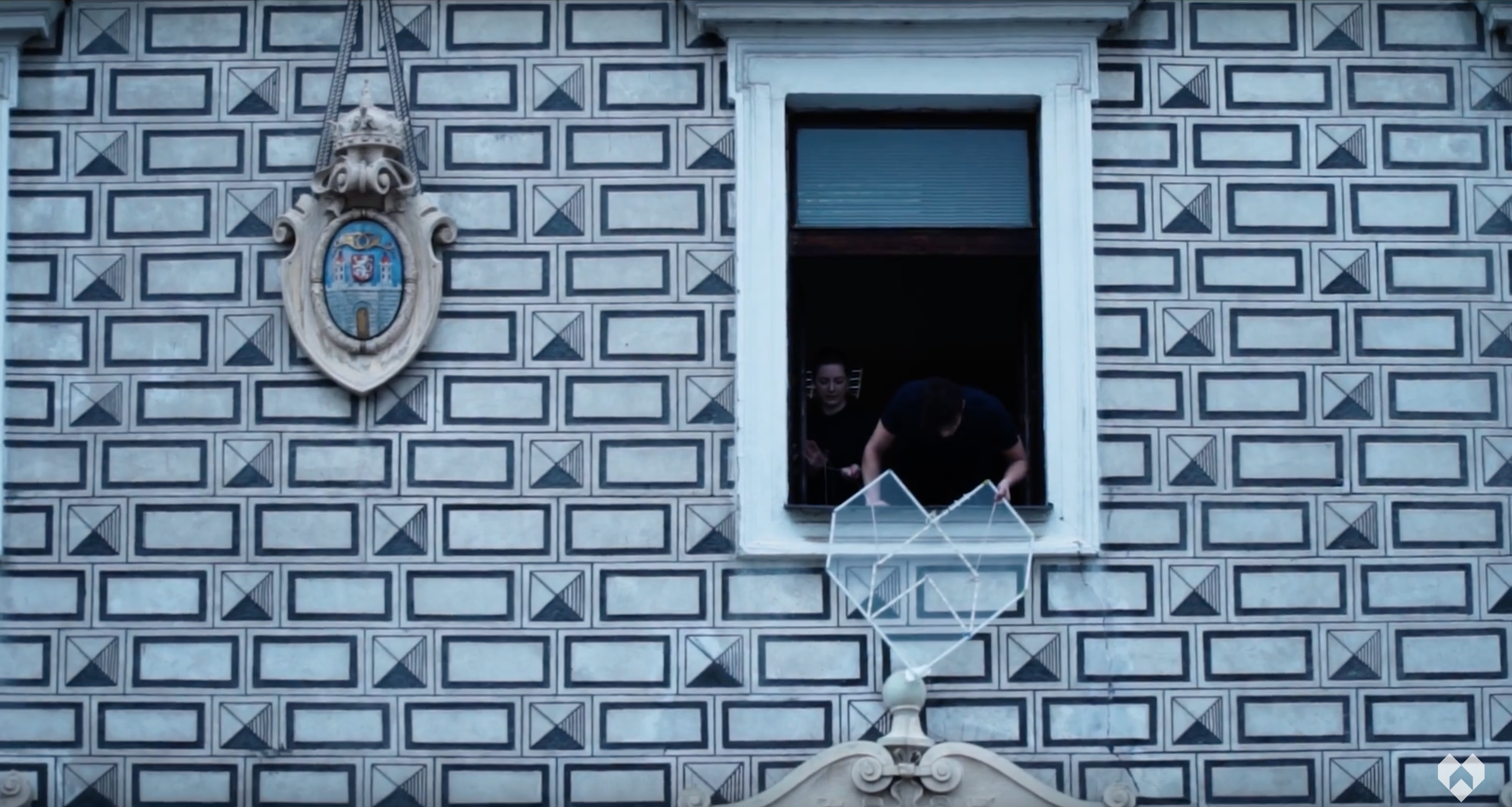 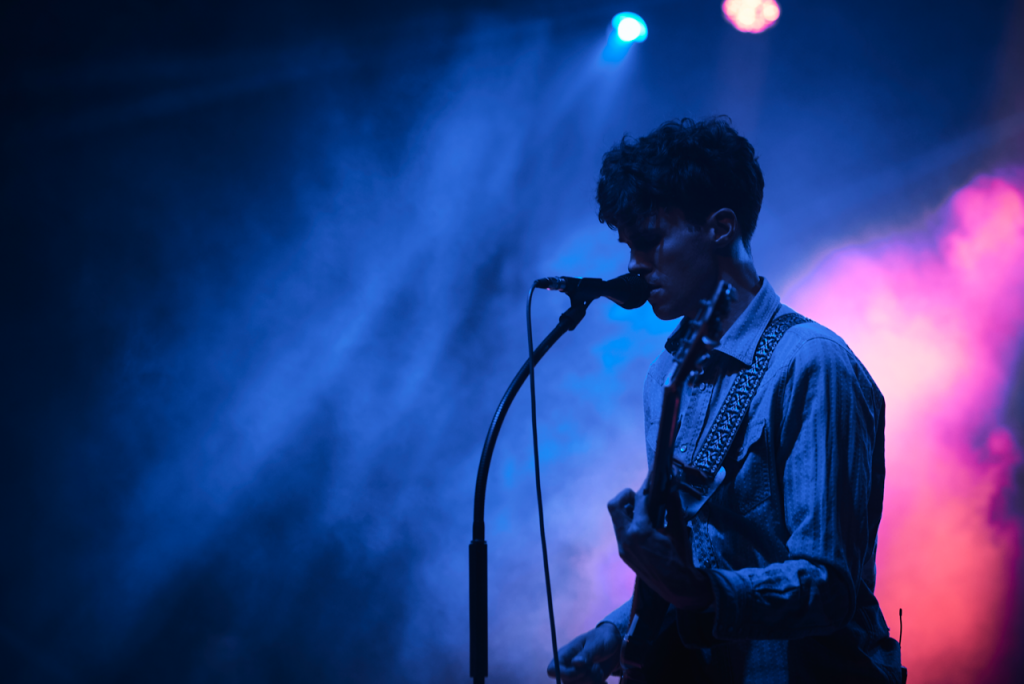 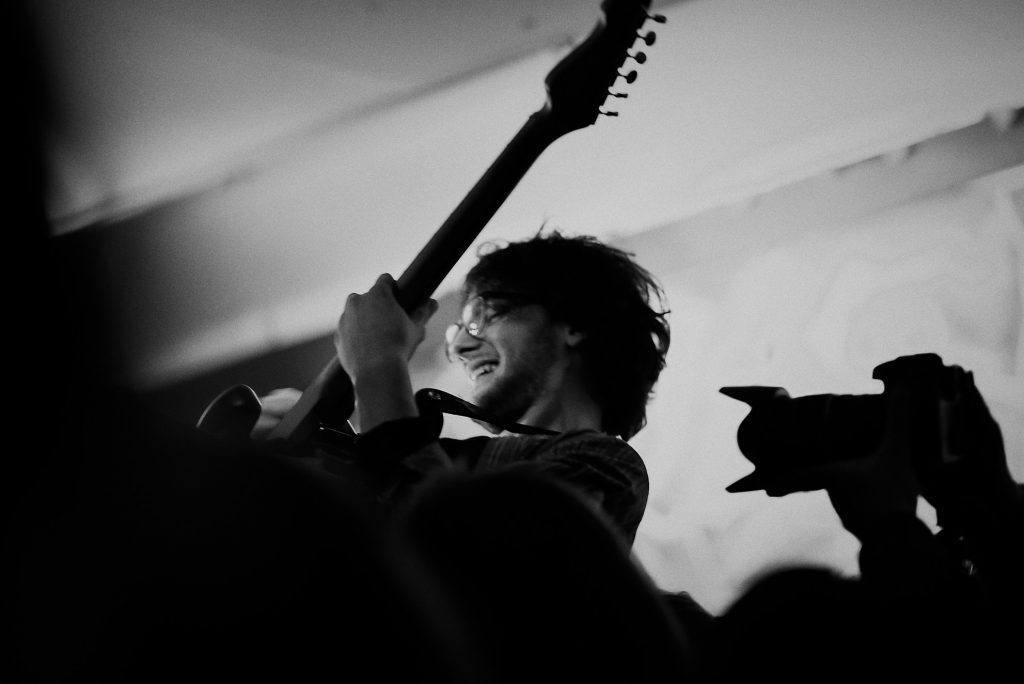 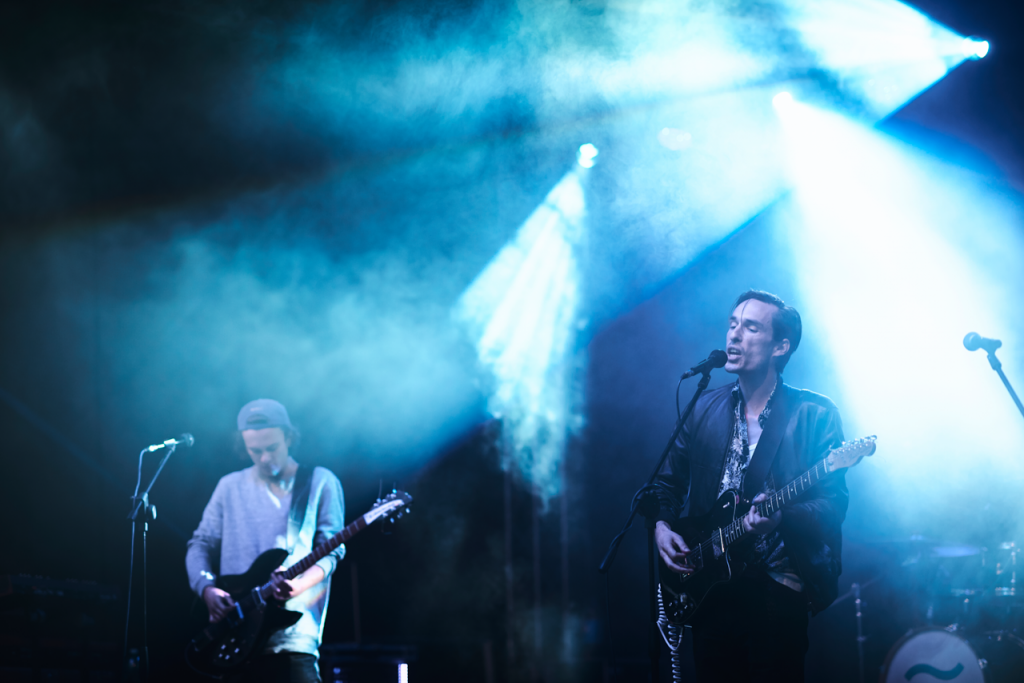 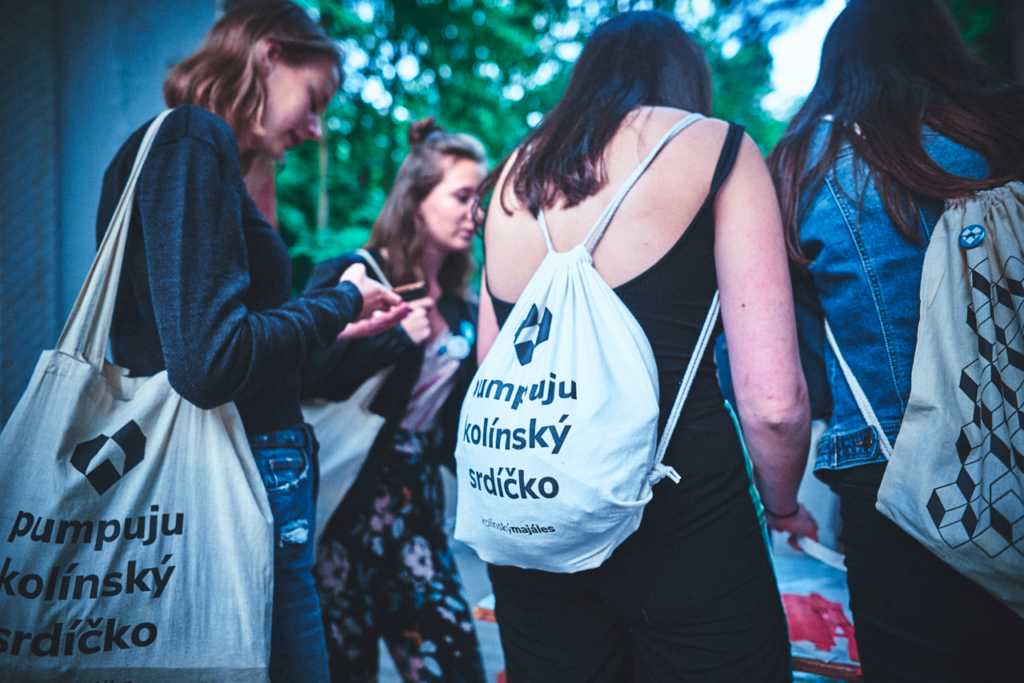 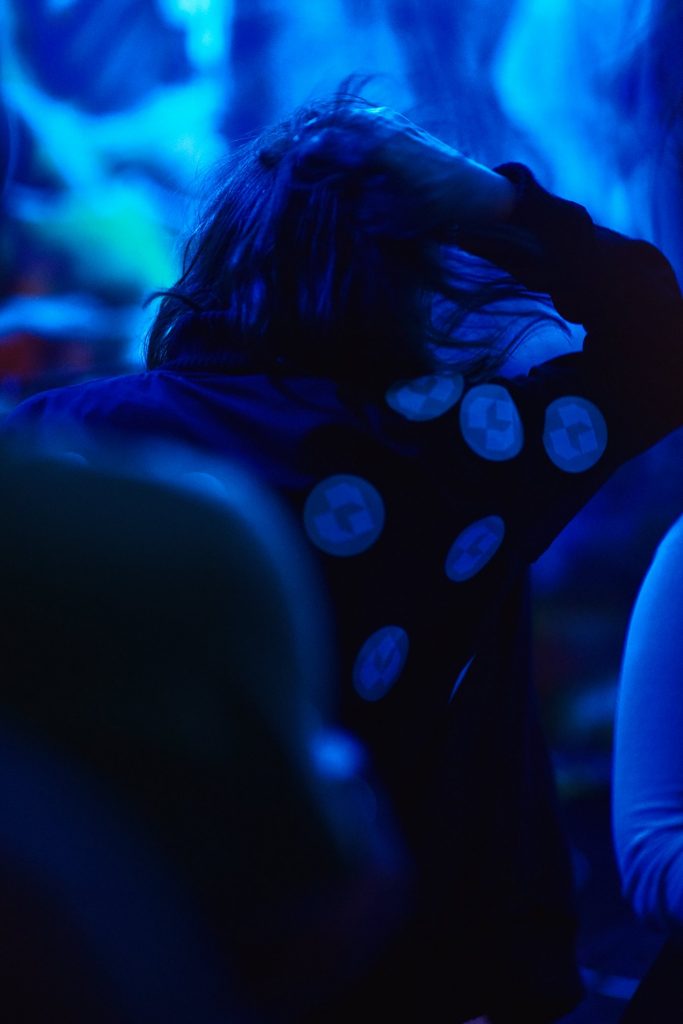 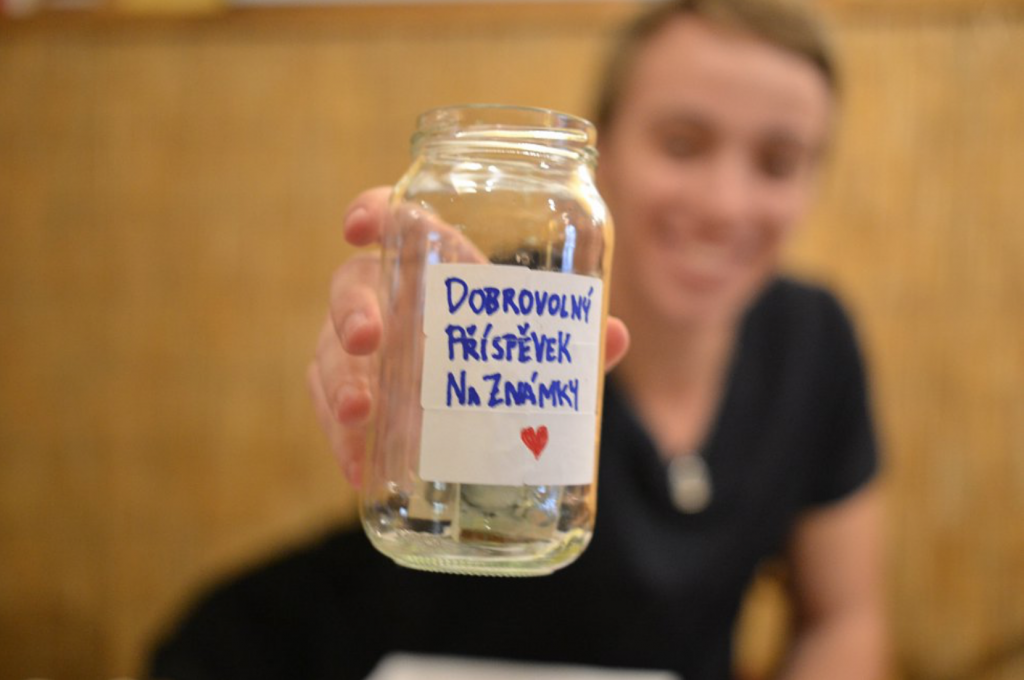 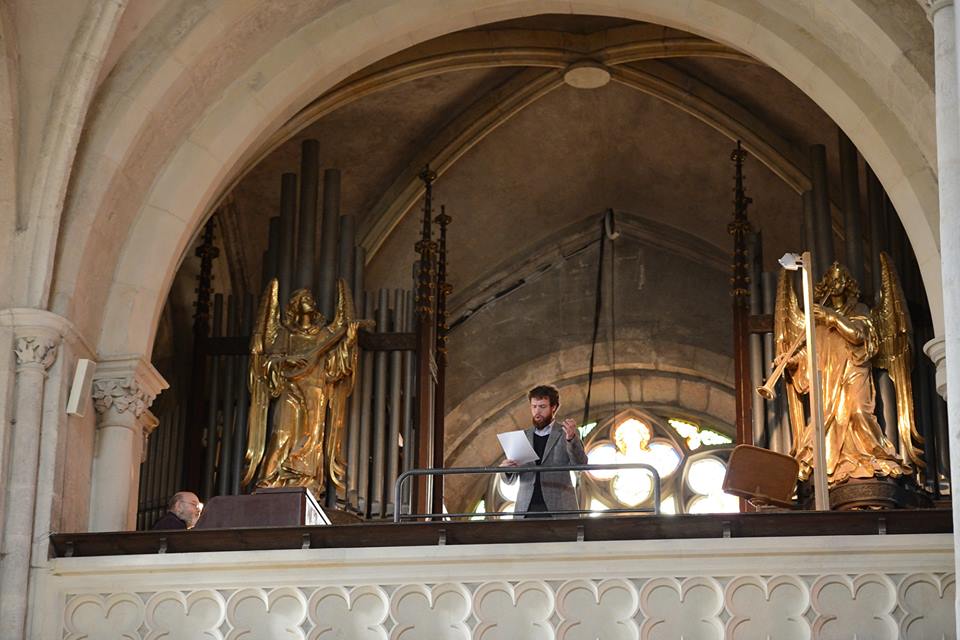 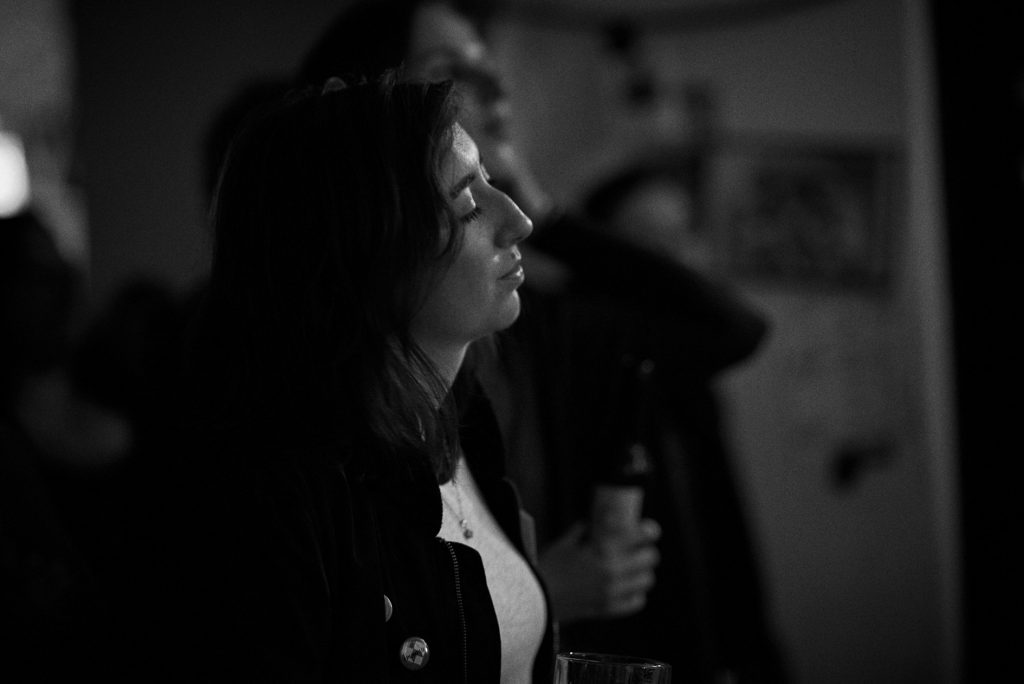 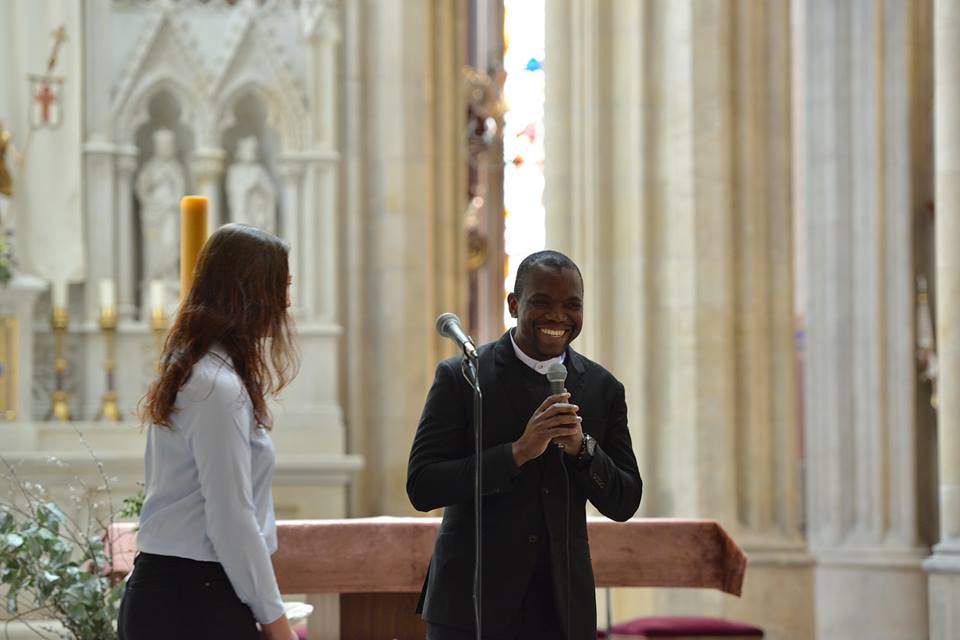 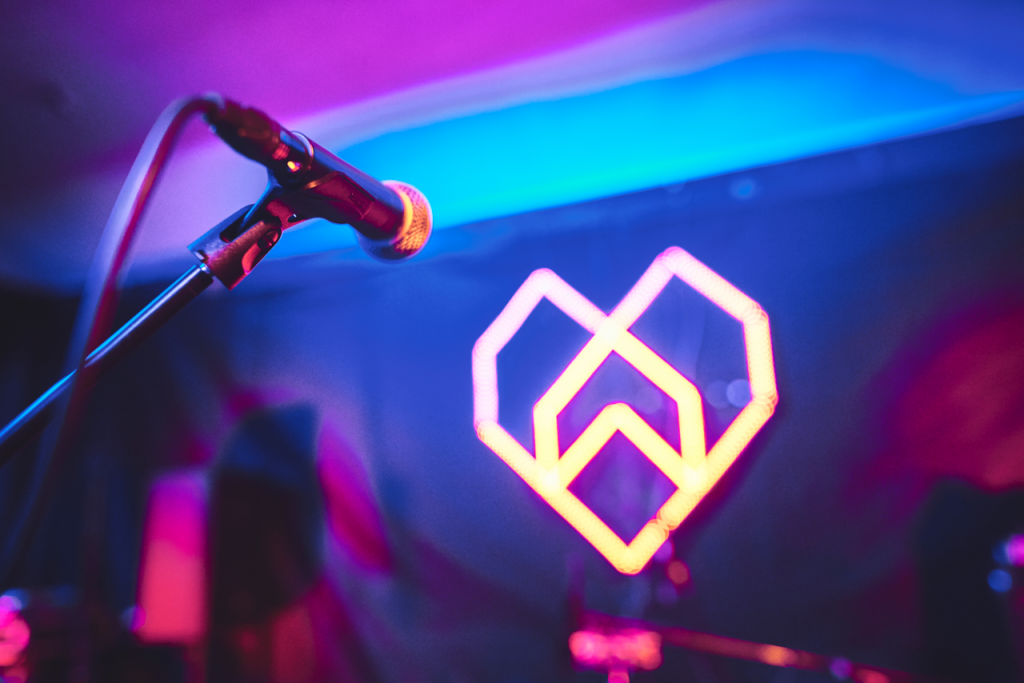 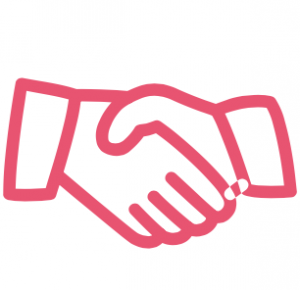 Being first means you have to pave your own way. Thanks to the innovative approach and bold ideas we have earned not only € 12 000 of the budget in finance and barter (remember, in the Czech value), but mainly partnerships with the city, TV and radio stations, regional and country media from the print and online environments. The sustainable scope of the event was crucial for us, as the patronage of the Ministry of Environment and the key partnership with INCIEN (Institute of Circular Economy) helped us reduce our environmental footprint. 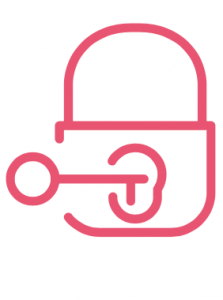 In the end, 5 000 unique visitors visited the festival. But more importantly, thanks to the joint effort of the team, we have successfully inspired the town youth, secured the inflow of the next generation of the festival organizers, and initiated other community efforts within the town. Nowadays the festival enters its 5th year.